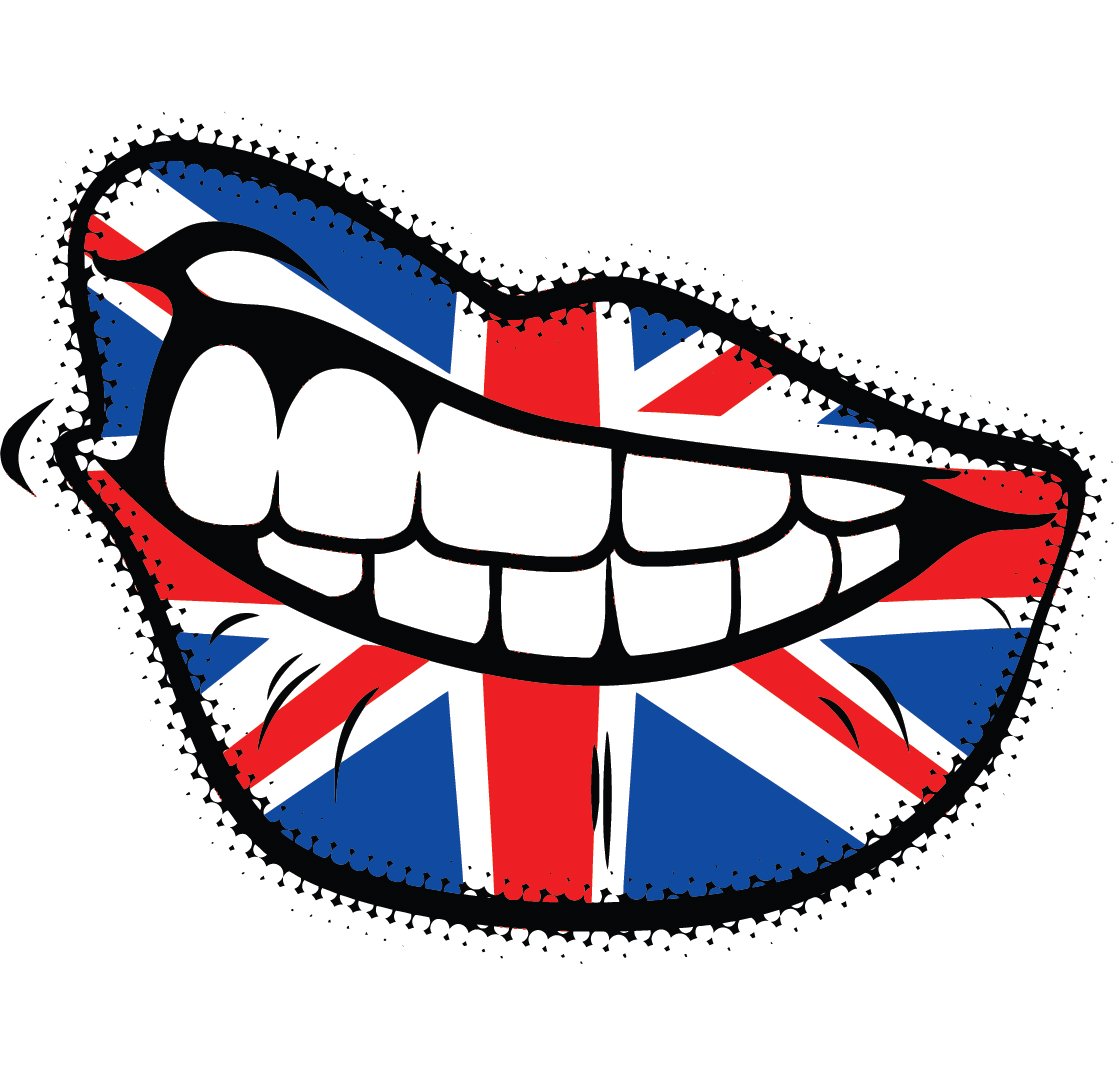 The Myth of British Teeth an American Joke

If you look closely at Mike Myers you will notice perfectly straight, white teeth. So why did his character Austin Powers have such terrible yellow crooked teeth?  It’s one example of the American stereotype and joke that British people in general have bad teeth.  A second and classic example is the Simpsons episode “Last Exit to Springfield” that featured “The Big Book of British Smiles“. In that cartoon, a dentist convinces a young patient to take better care of his teeth by showing him the book. It features pictures of the spaced, unaligned teeth of Buckingham Palace guards, the Prince of Wales, Sherlock Holmes and others. Funny, but is it true?

Despite the ramblings of British Doctor and TV host Chris van Tullken who traitorously proclaims British dental standards to be low and that “British people are indifferent about oral health”, Brits in general care about their health.  A Manchester dentist Lance Knight says such comments are “out of date.” Modern “people in the UK want their teeth to look better.”  He added, “in the UK it’s more about patients going for cleaning and some straightening but maintaining a more “natural look”.

The myth of British teeth may have been sparked by “The Hollywood Smile” an unachievable look, as real life isn’t touched up by video enhanced special effects. The UK now uses much stricter rules for TV and film, making people look more realistic.  This was intended to help young British people feel better about who they are and stop unrealistic expectations of them.  So, could it be that British people are just honest and natural when it comes to their appearance?

The truth is that the UK does better statistically than the US when studies are based strictly on oral health VS Appearance. According to one study, US kids we’re said to have more missing or filled teeth (average 1.3) than UK Kids (average 0.7). Another 2010 study showed only 3% of Brits had whitening work done by a dentist where the US had 14%.

Erbsville Dental can help you achieve great looking teeth with a health first approach. No one can have “Hollywood Teeth” but with work you can have a real, healthy and beautiful smile.  And yes, we can learn a thing or two from the Brits who have great teeth.