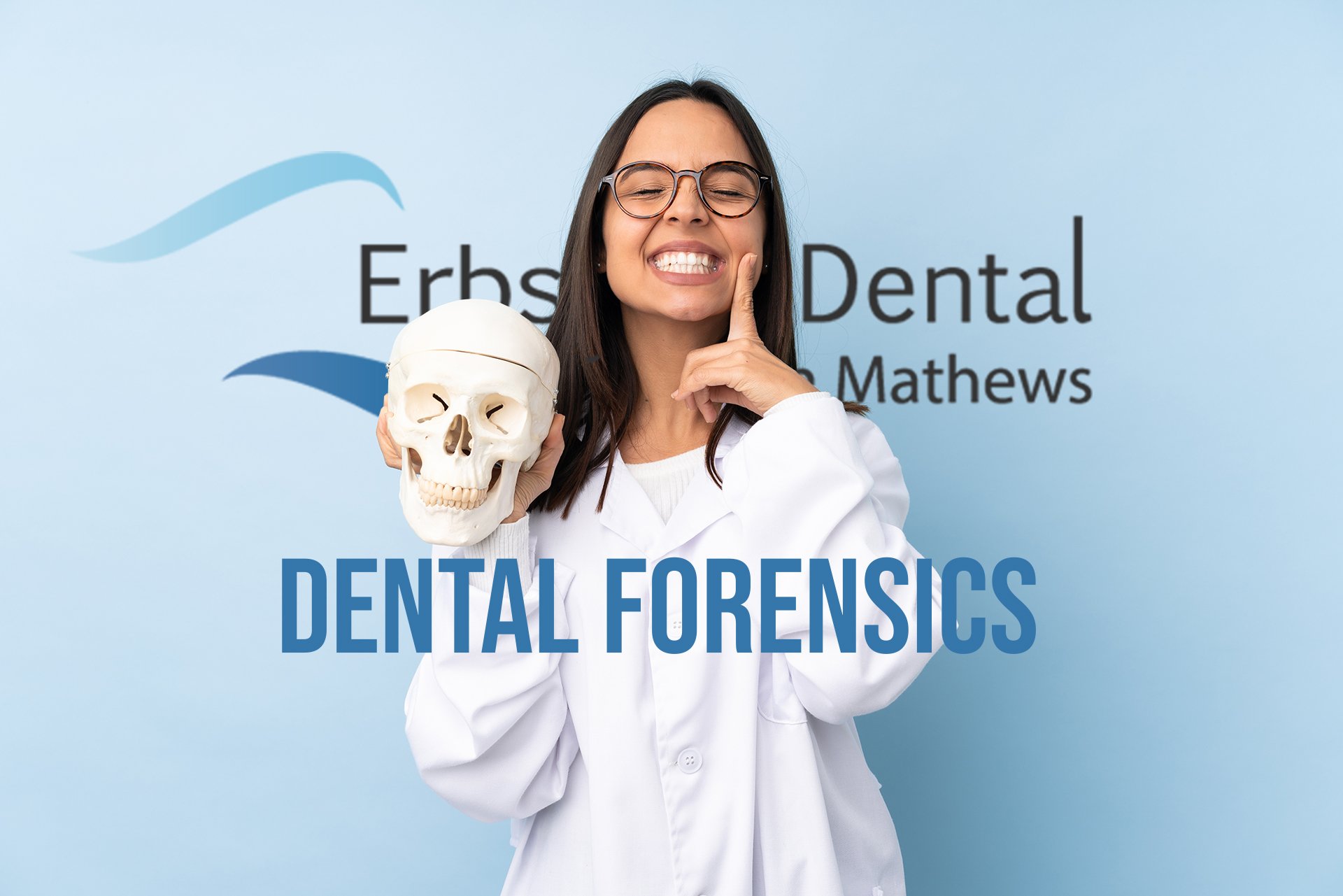 Dental Forensics – How it Began?

One in Eight Billion

Your teeth are unique. Of the eight billion people on this planet, no two set of teeth are the same. Your dental impression is just as original as your fingerprints. Each of your thirty-two teeth have their own shape, with different groves that have different depths and inconsistencies. Every incisor, canine, premolar, or molar has its own position in your mouth, some turned, some straight. Wisdom teeth or third molars have their own unique characteristics as well. Some people have them, some don’t, and some have a variation of what they normally should have.

Add to the natural variations changes made through dental work, and you get an astronomical number of variables. For example, cavities are random. Although some areas of the mouth are more prone to cavities, like areas not as easily reached by your brush and floss, they can and do show up almost anywhere. The options for filling materials also varies considerably with some substances being common depending on time periods and country of origin. Thousands of dental implants, custom crowns, bridges, braces, and other dental work all leave distinctive marks and records uniquely part of you.

Dental Forensics in North America began in 1790 when a well-known silversmith named Paul Revere used dental records to identify fallen soldiers of the American Revolution. Many of which he had fabricated crude dentures for by todays standards. Paul Revere dabbled in dentistry as a way to make a living during a depression in the British economy.

The first-time dental forensics was used to solve and convict a murderer was 1850. A Harvard professor, Dr. George Parkman was murdered and cremated to cover it up, by a colleague and chemist named John Webster. Thinking he got away with murder, Mr. Webster failed to dispose of fragments of Dr. Parkman’s maxillary jaw, which were identified by Dr. Parkman’s dentist (Dr. Nathan Cooley Keep) as part of the dentures he had made three years before.

The famous shooting and assassination of President Abraham Lincoln in 1865 later involved dental forensics to dispel the myth that John Wilkes Booth had evaded capture by the United States Calvary. History stated that he was shot and killed by the US Calvary at a Virginia farm just two weeks after Lincoln died. Conspiracy theorists back then disputed these facts until his body was exhumed 28 years later. Proof of his identity was established when Booth’s dentist recognized his work that included a specific placement and type of filling.

Other famous events including the assassination of John F. Kennedy, the death of Adolf Hitler, and the conviction of serial killer Ted Bundy all involved dental forensics. All these events solidified the validity of dental forensics and proved how natural dental diversity combined with dental work and records make everyone of us undeniably unique.

At Erbsville Dental your dental records are protected by the privacy guidelines stated in the Personal Health Information Protection Act (PHIPA). The Royal College of Dental Surgeons of Ontario (RCDSO) also provides standards regarding dentists’ use of a patient’s private information, which is also followed closely by the Erbsville Dental team. That means, unless you become a tyrannical leader of a country that declares war on the world, assassinate a president, or commit mass murder, your dental records are sealed. Learn more by reading post Information Privacy at Erbsville Dental.