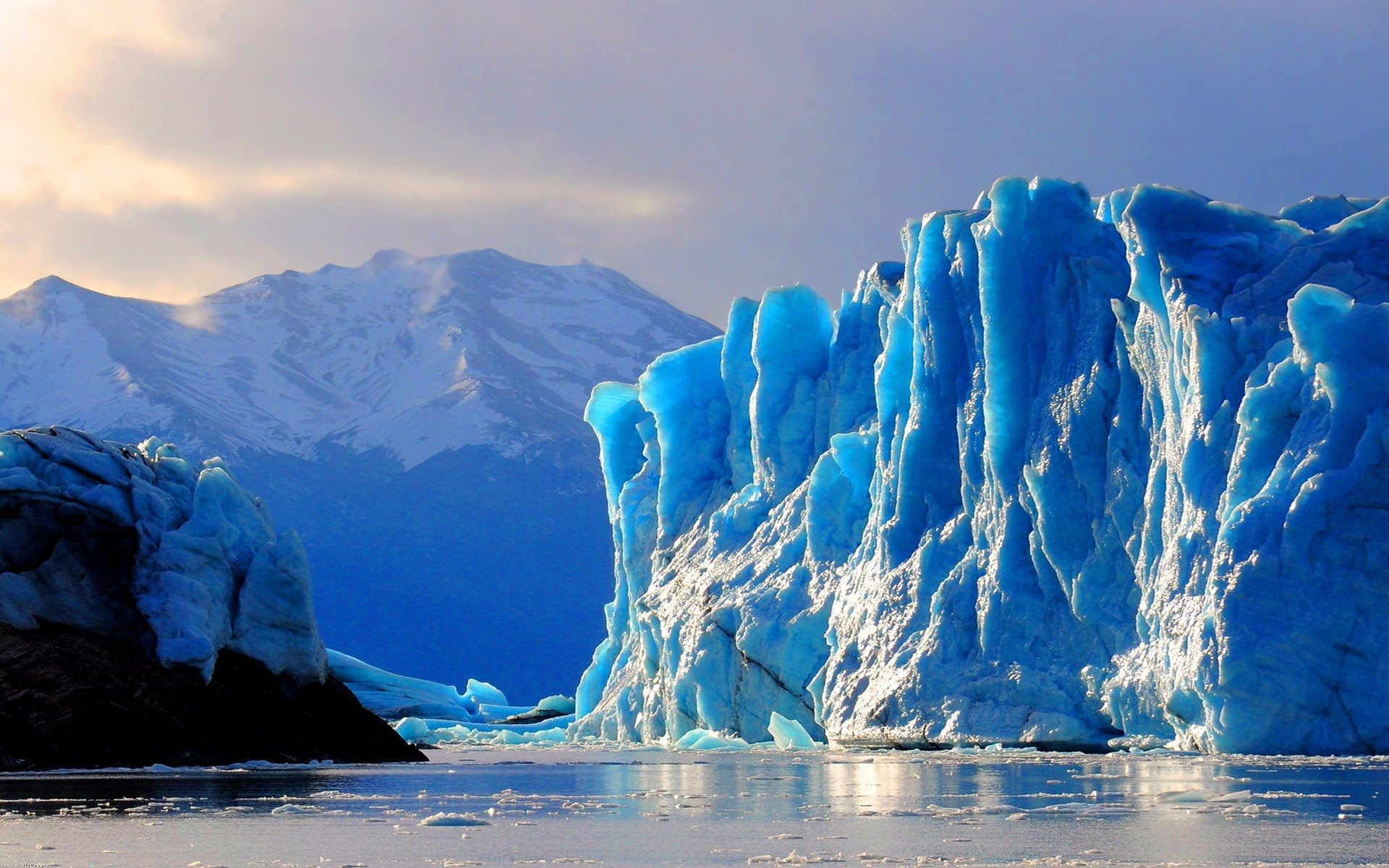 In season one of the AMC tv series “The Terror” set in 1845, the English send two ships (HMS Erebus and HMS Terror) to find the Northwest Passage. In the show the Captains of each ship discuss an earlier failed expedition where because of the extreme cold “men’s teeth would explode inside their mouths.” They claimed it was because of warm blood vessels that supply teeth are such an extreme contrast in temperature against the arctic air.

Exploding Teeth In The USA

There are similar stories in the US about exploding teeth, but not involving cold weather. For example, a case reported in the first American journal dedicated to dentistry titled “Dental Cosmos” a dentist from Pennsylvania noted three cases over the course thirty years. The first was a priest in Springfield county who developed an excruciating toothache. The story goes, the priest ran around outside his house “howling like an enraged animal.” With no cure for his pain he suffered through the night then the next morning, suddenly, “with quite a dramatic detonation” this tooth, he said, exploded inside his head.

This same Dentist later recorded two other cases both involving literal “explosions” in the mouths of two separate women, one of which was temporarily deaf-end by the loud pop of her tooth. These cases (or stories) were never fully explained. Later a group of European physicians tried to prove what happened was possible, suggesting chemicals used in fillings (at that time) were the catalysts to the phenomenon, but it was all speculative. The old sorry has faded into history and most likely a hoax.

Do Not Worry, Teeth Do Not Explode!

The exploding teeth due to cold also has a parallel that is nothing more than a wife’s tale designed by mothers to slow their children from having too much ice cream.  Yes, well meaning moms started a roomer that too much ice cream could crack kids teeth, but even the dumbest kids realized that it was a lie. Teeth are built to absorb changes from hot to cold and cold to hot. You do not need to worry even in very extreme temperatures, teeth do not explode. Except for maybe a mouth full of dry ice, which would cause much more serious medical issues, no amount of natural occurring cold is going to crack your teeth.

Last week we did a blog about the vitamins needed to strengthen tooth enamel. Researching this made clear the importance of good nutrition for the whole body. British sailors in 1845 commonly suffered from malnutrition. Scurvy was a common and serious illness that resulted simply from a lack of vitamin C. The same vitamin essential to the synthesis of collagen in dentin. “Vitamin C also helps with the development, repair, and maintenance of teeth.” Several of the needed minerals and vitamins to keep healthy were just not available on such voyages in the mid 1800’s.

A more likely cause than the cold was tooth decay or weakened enamel (cracks) already prevalent in these sailors’ teeth. This coupled with a general lack of dental knowledge, a tendency to exaggerate, and a tooth chattering situation, might have cause some to blame their disintegrating teeth on extreme cold conditions.

This article is not intended to be a substitute for professional advice, diagnosis, or treatment. Accordingly, always seek the advice of your Dentist or other healthcare providers regarding a dental condition or treatment.