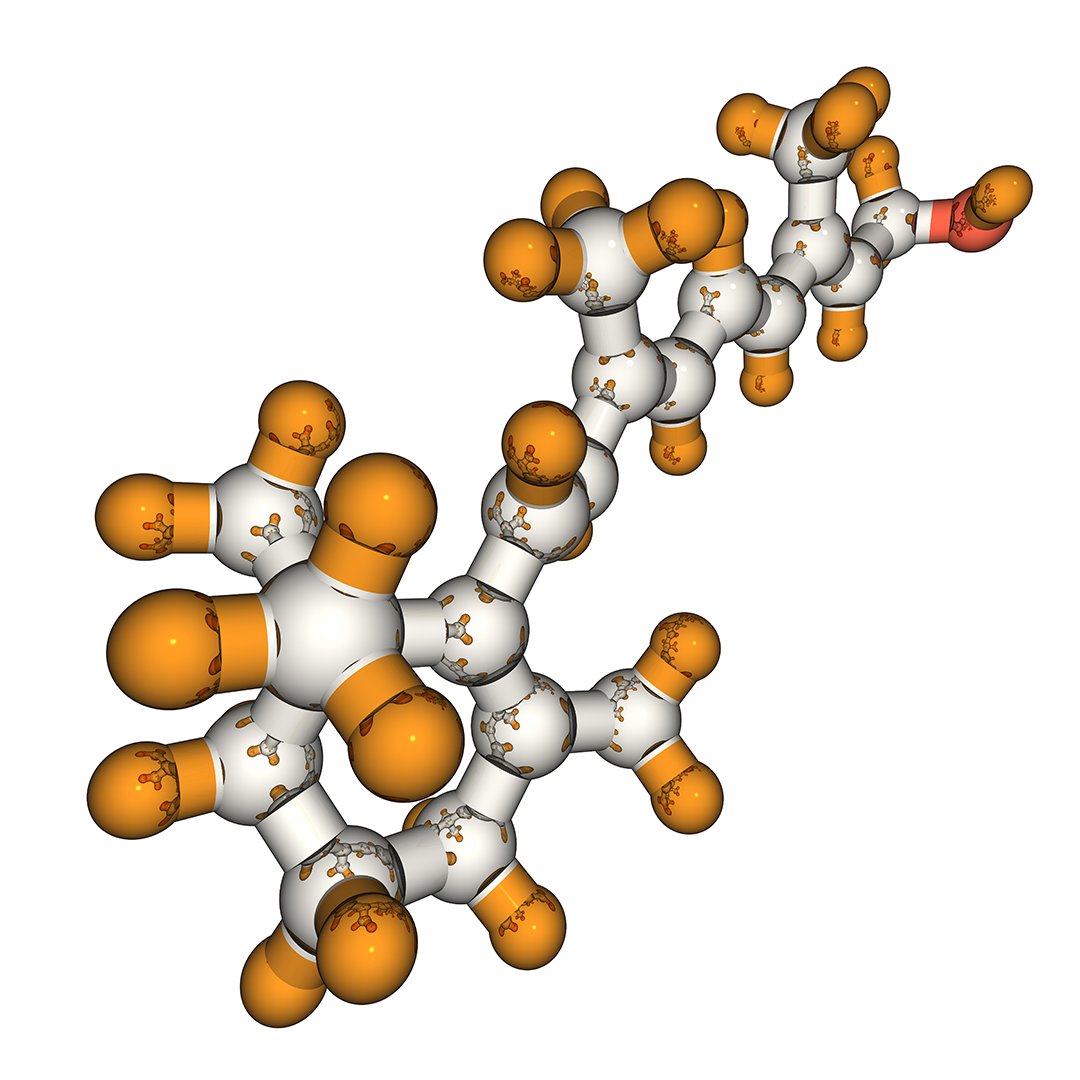 Should Waterloo Put Fluoride Back in our Water?

In 2010 Waterloo Said No to Fluoride

In 2010 the City of Waterloo decided they would no longer add fluoride to our drinking water. After 10 years the results are uncertain. The Windsor Essex Public Health Unit claims to have seen a 51% increase in tooth decay on area children since removing it from their water supply 5 years ago. Waterloo has no such studies based on our city to compare. Since the study both Windsor and London have put fluoride back into their city water supplies.

The decision to remove fluoride in Waterloo a decade ago was based on what some called “fear mongering” by the local organization Waterloo Watch. But Health Canada, The CDC (Center for Disease Control) and all Dental Associations say, “there are no ill health effects” and recommend “adding fluoride to drinking water”. Many city counselors at the time leaned toward giving the public the choice rather than force something on the whole population.

What About People Without Dental Care?

Fluoride is a natural occurring substance in water, however most water doesn’t have enough of it to harden tooth enamel and prevent tooth decay. There is fluoride in most toothpastes, and we get fluoride treatments if we want it, when we visit the dentist. The question though is what about families and individuals that can’t afford good dental care? Should fluoride be put back into the water so that everyone has the best chance possible to fight tooth decay? “Delivered in the right amounts, in the right ways, with the right equipment, it has been a very effective tool against tooth decay” says a Waterloo dentist.

Given the dramatic decline in tooth decay during the past 60 years, the Centers for Disease Control and Prevention (CDC) named water fluoridation “one of Ten Great Public Health Interventions of the 20th Century.” Many City of Waterloo counselors now regret the 2010 decision to remove fluoride and want the debate revisited.

Many that were asked in Waterloo their opinion about fluoride said they didn’t know enough about it to “make an informed decision.” Do you have questions about fluoride? Ask your Waterloo Dentist Dr. Stephen Mathews of Erbsville Dental Waterloo.