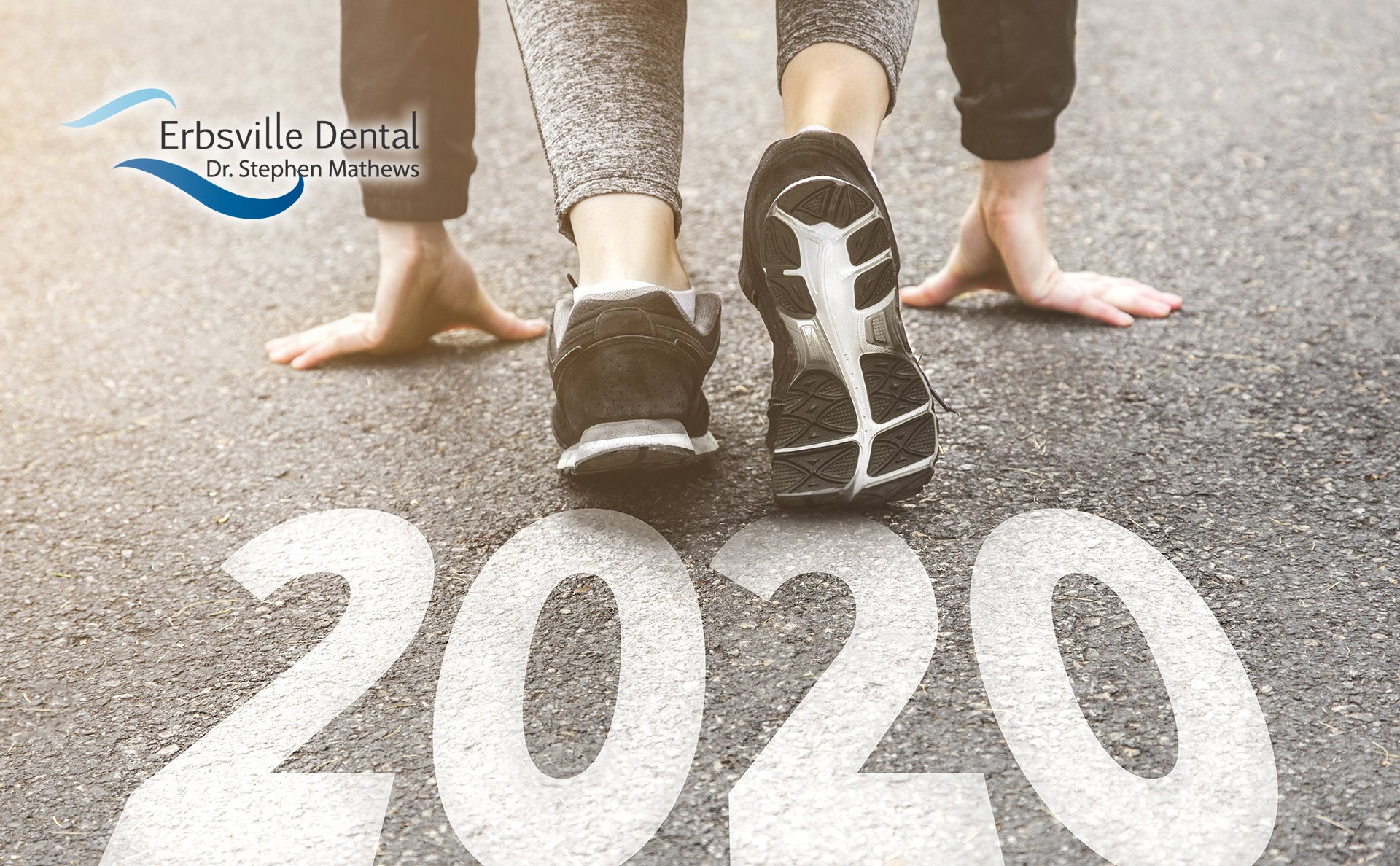 It’s that time of year where the normally lonely street you run on suddenly becomes populated with new potential friends. The time when gym memberships are registered, and commitments are made. A New Year! If you are planning on improving your health this year, maybe exercising more, why not include your dental heath as well. Anytime is a good time to resolve to make improvements, but how can you make a success of your proposed change in lifestyle?

Many people believe that a new habit can be formed (become automatic) in just 21 days. This was because a doctor (Dr. Maxwell Maltz) noticed his patients began to accept their changed circumstances in and around a three-week period. His observations became popular but were never built on real science.

On July 16th, 2009 psychology researcher P. Lally published her findings (European Journal of Social Psychology) on how long habits actually take to form. Interestingly, she discovered three previously unknown facts about developing a habit. First, it depends on the difficulty of the new habit whether it is easily adopted or not. I.E. having a glass of water each morning VS running 15 minutes each morning. The easier the task the more likely it will stick. Second, the time it takes to form a habit varies among people as we all have physiological and psychological differences. On average though, new behaviors become automatic after a minimum of 66 days (not 21). Third, “building better habits is not an all-or-nothing process.” You can miss opportunities to perform a behavior that your trying to implement and still succeed, it just may take longer.

What does this mean for your new year’s resolution?

Take courage! If you have been trying for a few weeks to make a positive change (Like brushing twice a day) and it still hasn’t formed a habit, remember, it takes much more than 21 days to actually make something habitual. So “embrace the long slow walk to greatness!” Remember that making a mistake or two is not a failure. A few slip ups have no measurable effect on long-term goals. Habits involve a process and are not an event, so, (like a train) stay on track and the destination is inevitable.

Talk to Erbsville Dental, Waterloo about what might be some good resolutions or goals to improve the health and look or your teeth and what you need to do for overall better oral health.

Wishing everyone the best for 2020!