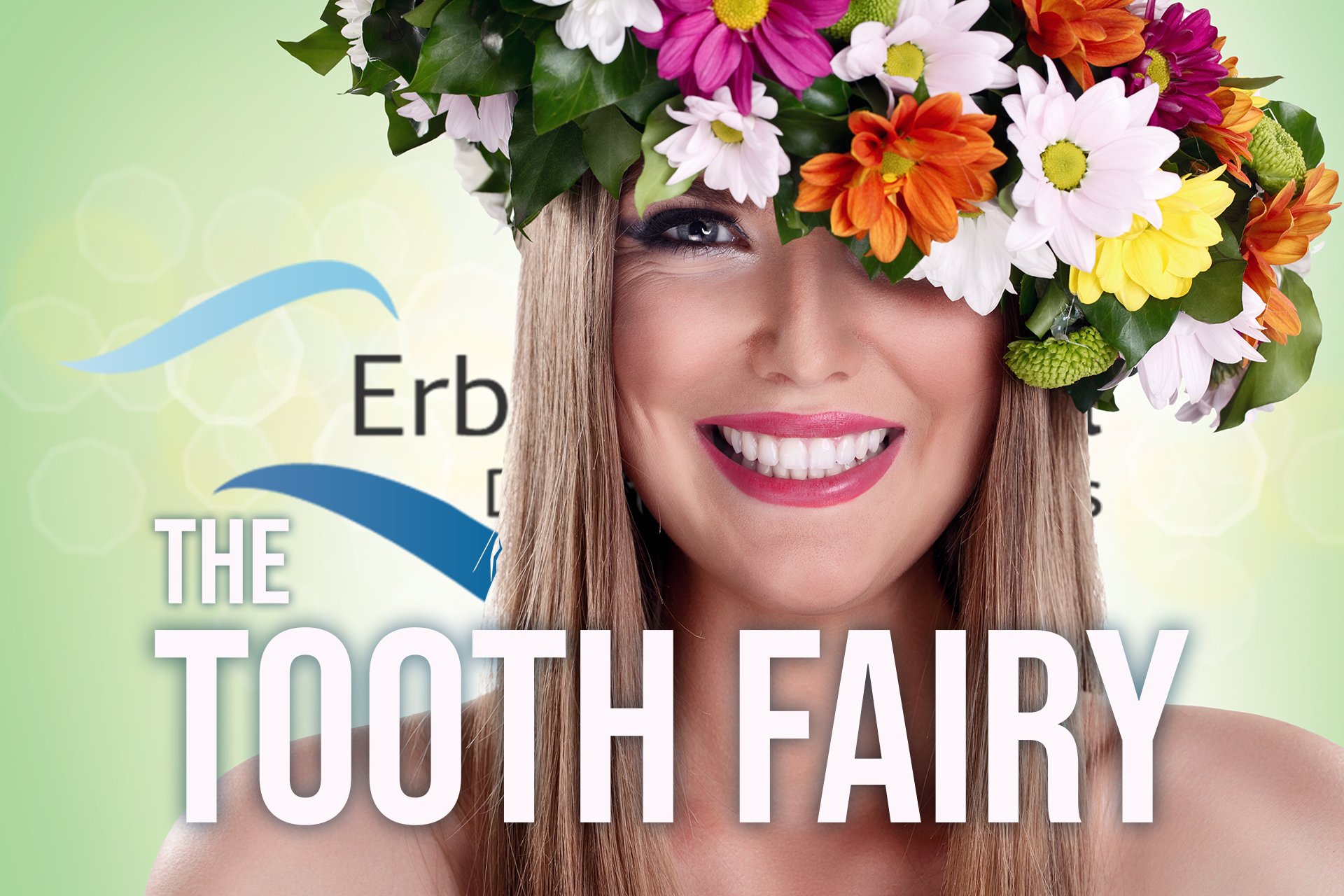 The Origin of the Tooth Fairy

The western version of the Tooth Fairy involves a mythical figure that exchanges money for teeth while children sleep. When a child looses their first teeth (baby teeth) they can place the tooth under their pillow and expect to find money paid out by the Tooth Fairy in exchange. The amount received depends on the family’s economic status, as well as what peers have reported receiving. A 2013 study by Visa Inc. concluded that the average reward in North America is $3.70.

The story no doubt was adapted throughout the years to suit different cultures and traditions, but no matter the differences it seams to have one thing in common. A need to compensate or lessen the trauma to children when they experience the loss of a tooth. On the surface, it seems to be a harmless tradition motivated by empathy, and parental love.

The origin of the tooth fairy may surprise you. According to Wikipedia the Tooth Fairy dates back to the 13th century in Northern Europe. In the Norse culture, things that belonged to children were said to bring good luck in battle. Scandinavian warriors would pay a tooth fee for children’s teeth and wear them on a string around their necks as part of their armor when going to war.

The Latter of the Middle Ages

Later, during the Middle Ages (14th and 15th centuries) different superstitions surrounding children’s teeth emerged. For example, Some English children were instructed to burn their lost teeth to save them, “looking for them for all eternity in the afterlife”.  It was also a well-known fact that “if a witch got a hold of a child’s lost teeth, they could gain control over them”. For this reason, many European children (with superstitious parents) were also told to burn or destroy lost teeth.

Of all the make-believe characters made up and supported by well meaning parents, the Tooth Fairy, by far, has the least consistent appearance. One recent survey concluded that 74% believe the Tooth Fairy is a Disney inspired female Tinkerbell-type with the wings, and a wand. While others have a very different idea of what the Tooth Fairy looks like. In the same study 8% believe the tooth fairy is male and 12% believe in a gender-neutral version.

But it’s the remaining 6% that really confuses things. According to this group the Tooth Fairy is a bunny, a mouse, a dragon, two little men, a flying ballerina, a dental hygienist, a bat, a bear, or a pot-bellied cigar smoking flying man.

Is it strange that out of all these suggestions, the idea of my dental hygienist breaking into my house at night and swapping money for my children’s teeth seams the most disturbing? Maybe that’s just me.

It seams that the story of the Tooth Fairy has been diluted to such an extent that it’s almost impossible to trace its true origin. Every culture has its own version that’s been adapted to make sense to them. What you tell your kids when they lose their baby teeth is up to you. However, you can reassure them that it is a normal and natural part of growing up. And that very soon, a new permanent tooth will take its place.

At Erbsville Dental, We Love Kids!

At Erbsville Dental, we love kids. Making your dentist an early part of you child’s dental routine is essential in giving them their best chance to teeth that last a lifetime. We understand that parents are critical partners in helping us to offer the best dental care for your children. We strongly urge you to be engaged in every step of your children’s dental treatment.  We encourage you to ask questions. The more information you have, the better equipped you will be to determine which treatment is ideal for your child. Learn More