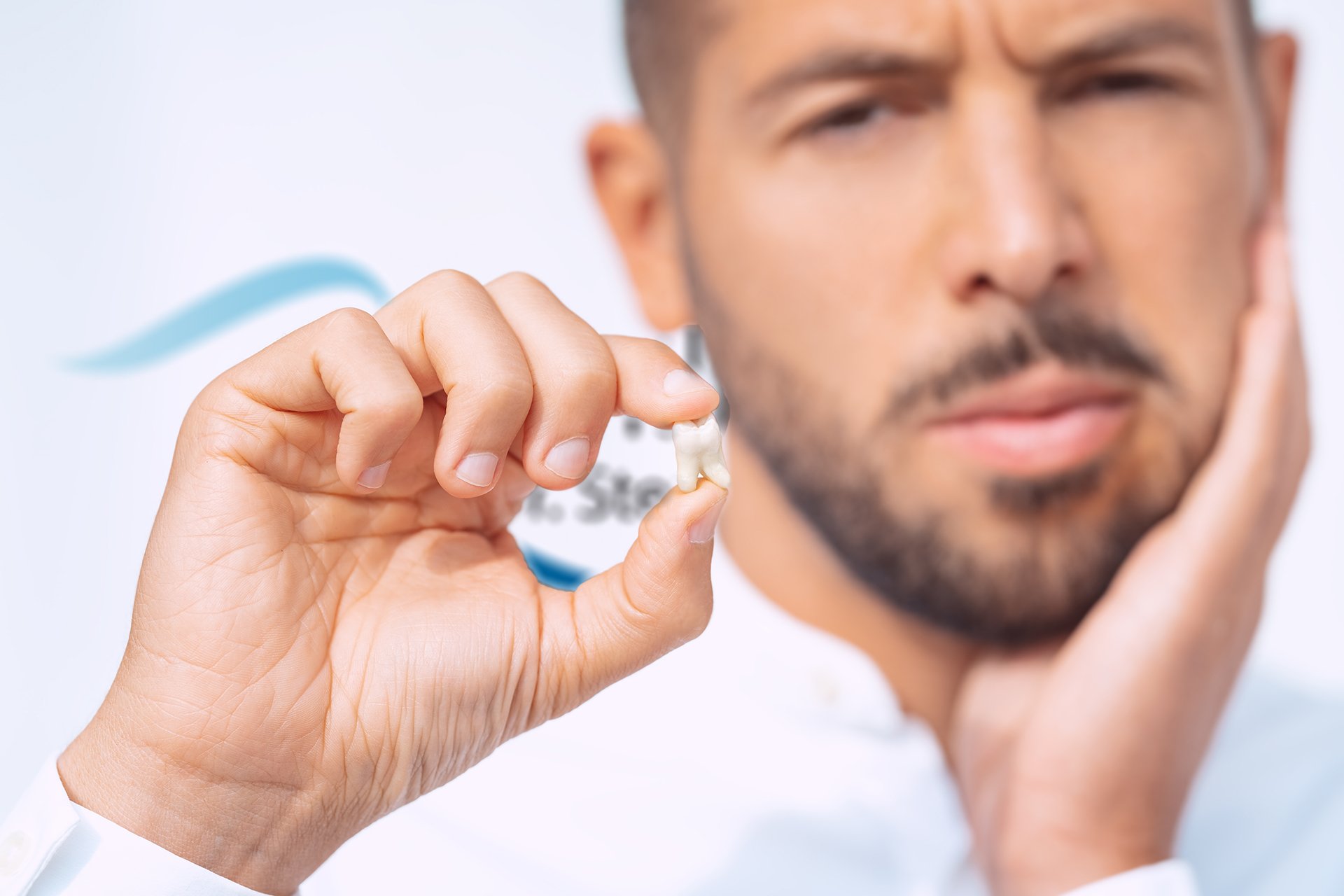 Tooth Removal – The Pain of the Past

In the past, tooth removal (extraction) was the solution to most dental issues. If there was a problem, a tooth ache, infection, or irritant, a friend or 19th century dentist would just pull the tooth causing the problem. Most extractions in the past were done with little ability to treat the pain involved. So, many people suffered with decay, infection, and extreme discomfort, before they had the tooth removed. Today, tooth removal is still done, but it is often the last resort. Modern dentistry has tools that didn’t exist in the past, tools that help us keep our existing teeth longer.

The Result of X-rays

In November 1895 William Roentgen discovered X-rays. It quickly revolutionised the fields of physics and medicine and was used first medically 1 year later in 1896. Digital X-ray was first used in the 1980’s and quickly grew in popularity as it exposed a person to much less radiation, produced better defined images, it was faster, and easier to share via computers. Dentists specializing in wisdom tooth removal no longer had to wait for a third molar to erupt before diagnosing a problem or deciding whether to pull a wisdom tooth. With the use of X-rays, dentist pull wisdom teeth less often, knowing that in many situations it isn’t necessary. In addition, pain management has become much more affective with the use of anesthetics and other new drugs. If you suspect wisdom tooth issues, see Dr. John McIntosh at Erbsville Dental, Waterloo.

Another giant step forward in medicine also saved many from needing tooth removal. That was the discovery of penicillin (antibiotics). In 1928, at St. Mary’s Hospital, London, Alexander Fleming discovered penicillin. In the past, a tooth infection almost always meant pulling the tooth, sometimes multiple teeth. Antibiotics are very affective in treating bacterial infections including dental infections.

A common dental infection happens when the pulp inside the tooth root becomes inflamed or infected. This often results in considerable pain as it affects nerves inside the tooth root. It was traditionally impossible to treat or fix in the past, as the tooth crown and gum line prevented easy access to the root. Possibly the first dentist to document the root canal procedure was Pierre Fauchard in 1729. Although Pierre also had some crazy ideas, modern root canal procedures save infected teeth and provide a much better alternative to simply pulling the tooth.

Today, dentistry is much different. Erbsville Dental believes that “early prevention and education is critical to maintaining your teeth for a lifetime”. That’s right, today it’s possible to keep all your teeth, as long as you live. Today you have a team of professionals armed with the latest tools and procedures to help you keep your teeth. Tooth removal, typically, is the last resort. However, wisdom teeth are still commonly removed, but with a plan in place sometimes years before they erupt. If it’s clear in digital imaging that they will not cause future problems, then they to are allowed to progress naturally.

In the 21st century, we are fortunate to have great dental care. If you’re interested in avoiding tooth removal and holding on to as many of your natural teeth as possible. Enlist the help of the Erbsville Dental Team.